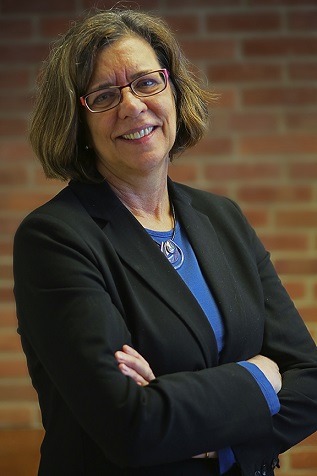 Susanne R. Young was appointed Secretary of the Agency of Administration by Governor Philip B. Scott in January 2017.   Prior to this appointment Secretary Young served as Deputy Attorney General for the Vermont Attorney General’s Office.  In 2003, after serving as Deputy State Treasurer, Young was appointed by Governor James H. Douglas to serve as Legal Counsel to the Governor, an appointment she held for eight years.  After graduation from Vermont Law School in 1981, Secretary Young served in various positions as an Assistant Attorney General, including as litigation and general counsel for the Vermont Department of Corrections and other departments within the Vermont Agency of Human Services, as well as Director of the Medicaid Fraud Control Unit, Special Litigator, and Chief of the Criminal Justice Division.    She graduated from Northfield High School in 1974 and from the University of Vermont in 1978.  She earned her Juris Doctorate degree from Vermont Law School cum laude in 1981 and was Editor-in-Chief of the Vermont Law Review.